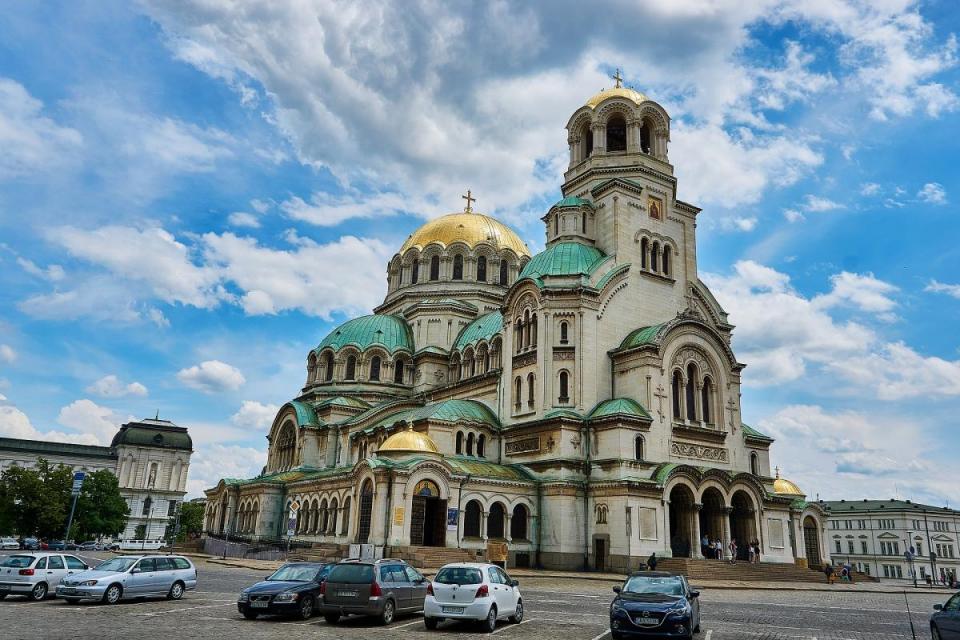 With its rapidly expanding ICT sector, Bulgaria has been called “the tech capital of Balkans” and “the Silicon Valley of Southeastern Europe.” Including approximately 10,000 companies, the revenues of the local Information and Communications Technology (ICT) market reached US$ 1bn in 2016; and the industry keeps growing: its value was estimated at US$ 1.4bn in 2017, according to the Bulgarian Association of Software Companies (BASSCOM).

Technology plays an important role for news media distribution in Bulgaria: 88% of Bulgarians get their news online, first and foremost on the online platforms of popular television channels and their social network pages.

Bulgarians are some of the most active social media users in the EU (ranked 6th among all EU Member States), and use Facebook overwhelmingly more than all other platforms – among other purposes, for news consumption. Because of its astounding popularity, Facebook is the most popular online platform for news media, and the audiences of news outlets attract on their Facebook pages often surpass in numbers those of their own websites. For the same reasons, the platform is notable for its major role in promoting fake news in Bulgaria, which had a particularly strong impact on voters before the last parliamentary election in March 2017.

a, they, in fact, can and do exert influence there. Zero-rating practices (allowing users to browse certain websites without actually paying for it) mostly favor international players like Facebook and HBO in Bulgaria. Local telcos now do that mostly for commercial advantages. But when such a distribution arrangement is used to manipulate the media, it will surely become a game-changer.

The entry of the Czech financial group PPF in the Bulgarian telecommunications sector could trigger significant market changes. In July 2018, PPF was given green light by the European Commission to buy Telenor and is in process of acquiring Nova Broadcasting Group, two key players in the telecom and media industries, respectively. But while the former passed all antitrust tests, the Nova deal is still opposed by the Bulgarian competition watchdog, a decision appealed by PPF. If they eventually take over Nova’s operations as well, PPF is going to gain a massive competitive advantage in both the media production and distribution segments: local analysts forecast that Telenor and Nova Broadcasting Group would work closely together.