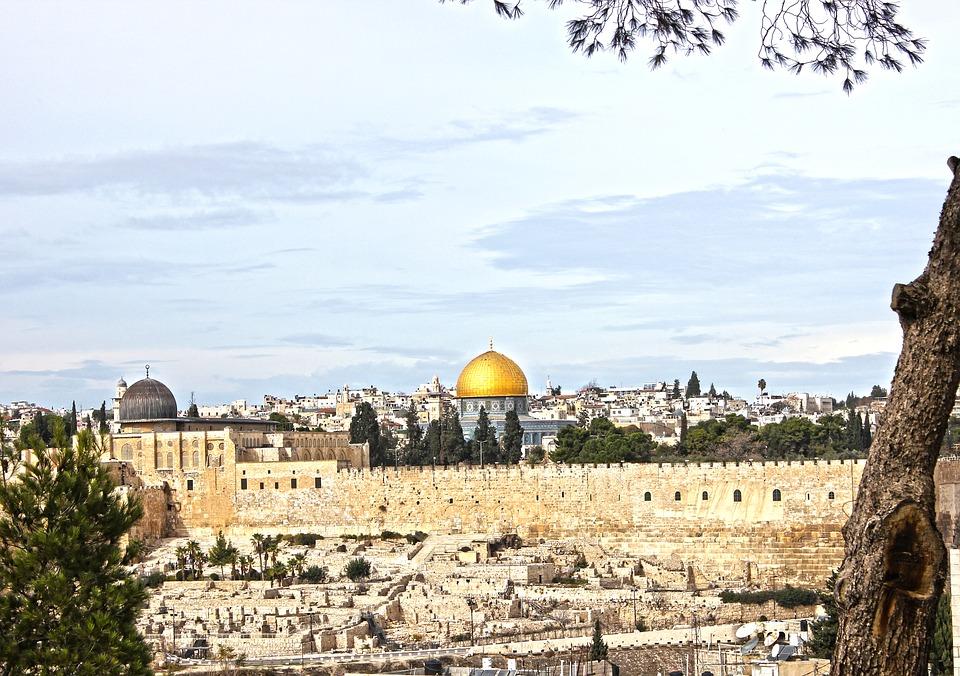 Israel has a media law framework that is not yet fully compatible with established democratic regimes. Many legal and media experts argue that the state’s communication regulations are either anachronistic or lack precision.

The Israeli media system is characterized by a multiplicity of regulatory authorities mandated by specific laws. Yet, there is no Press Law per se. A British Mandate Press Ordinance from 1933 was finally revoked in 2017, making it possible, for the first time in Israel’s history, to publish a newspaper without a government-issued license.

The written press and online content are unregulated fields, but they are subject to a series of ad hoc regulations enshrined in the penal and civil codes. Censorship is alive and kicking, and courts commonly resort to publication bans. A 2017 law allows the police and prosecutors to obtain court orders to block websites. In addition, enforcement of rules that protect Freedom of Information (FOI) is far from satisfactory.

Most Israeli media enterprises are controlled by a small group of owners. Most of them take part in larger conglomerates with businesses in industrial and other non-media sectors. Nearly all of them are privately controlled. Most of them are loss-incurring operations. Research shows that they are not run primarily like for-profit businesses but are used as a means to promote the interests of various powerful players.

In terms of technology, the justification for Israel’s “high tech nation” self-image is somewhat outdated. In recent years corporate losses deepened, cash flows were negative, competition intensified, and the industry’s regulator, the Ministry of Communications (MOC) has made Israel lag behind global infrastructure innovations. Thus, although Internet penetration rate among the Israeli population stands at 88%, Israel’s internet speed has been in decline in comparison to OECD countries.

Following global trends, Israelis utilize different technological means for various uses of the internet. While fixed telephony demand is in decline, smartphones took over the market with 88% smartphone ownership. Yet, Israel records a specific digital divide among groups like the Arab population and Orthodox Jews. Together with the 65+ age group, these three main segments are easily affected by digital illiteracy.

Israelis get most of their information on political issues from online news sites. The leading social media platforms are YouTube, Facebook, and Twitter, which form a central source of political information and have significant power in shaping public opinion. Nevertheless, “fake news” is also circulating fast on these platforms, making disinformation a troubling phenomenon for Israeli society.

The involvement of high-placed political figures in the inner workings of media raises fundamental questions about the legitimacy and integrity of professional journalism in Israel today. Police investigations into these forms of interference prompted Israel’s Attorney General to recommend charges of fraud and bribery against former Prime Minister Benjamin Netanyahu, in three criminal corruption investigations. Coupled with the complicated and unstable political situation, two transitional governments and five different ministers who served in the communications ministry within four years, this trends makes Israeli media a fragile and vulnerable field.