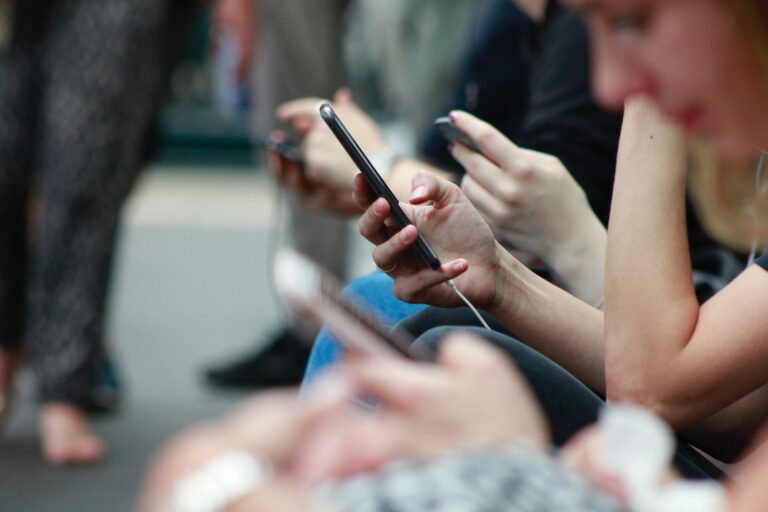 Tempted with ever cheaper deals, many Indonesians use more than one mobile card, resulting in 400 million cellular subscriptions, which makes Indonesia one of the largest mobile markets of the world. In contrast, less than 4% of Indonesians use a landline today.

The number of internet users has also increased steadily. Still, only 32% of the population used the internet in 2017, which signals a massive potential for growth in the country’s communication technology area, according to the report.

Read this report and more on the links below. More reports on Indonesian media will be published soon. Check this space or get in touch with us for more information.