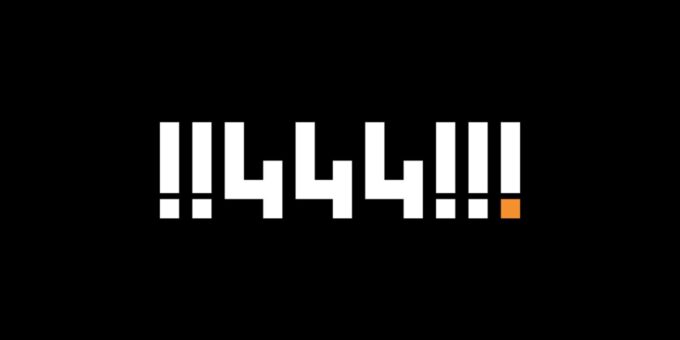 A report about the findings of the latest study on state media issued by our center has been published by 444.hu, one of the leading news portals in Hungary. Discussing the deterioration of the editorial freedom in state media all over the world, the news outlet highlights the high share of state media that lack editorial independence: over 84%.

The article also reports on the widening gap between Western and Eastern Europe as well as between Europe and the rest of the world when it comes to state media. Finally, the article talks about the “enormous” proportion of captured media in Hungary.

The 444.hu report (in Hungarian) can be accessed here.