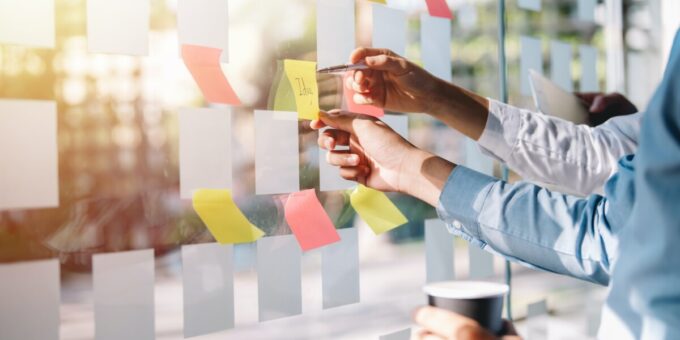 Today, the Media and Journalism Research Center has launched its new strategy, covering the period 2023-2025.

The center is planning in the next three years to focus on fighting media capture and declining trust in journalism wherever this work is needed.

“Our belief is that the best way to support journalism today is by studying it, doing it, and funding it. In the next three years, we choose to do all three,” according to the center’s strategy.

The center’s research efforts are planned to focus on further expanding its multi-country comparative projects (including Media Influence Matrix and State Media Monitor) and launching new ones (Global Media Ownership, a digital platform hosting the largest database of media companies in the world, with information about their ownership, financial performance, links with other companies, government bodies and politicians); as well as on growing its media impact and sustainability unit, which researches journalism business models, the role of the private sector in the media and trends in revenue generation. The center is also planning to continue its mapping of regulations with a view to contribute to ongoing media policy debates. At the same time, the Media and Journalism Research Center is participating through its experts in several major academic projects.