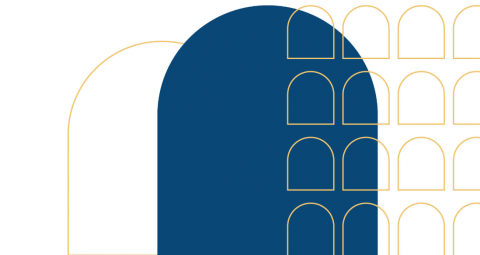 Attila Bátorfy co-authored the latest edition of the Media Pluralism Monitor’s country report on Hungary and found that the greatest risk was recorded in the political independence area.

Media pluralism in Hungary has been degrading since 2010 but the year 2021 shows slight improvements, the authors argue. Yet they point out these are not due to reforms or a reversion of the trends of the last decade, but “a slight recovery from the shock and the emergency measures of the COVID-19 pandemic.”

The report calls on the European Commission to act against problematic issues, such as the politically motivated allocation of state advertising or the competition distorting practice associated with the media conglomerate KESMA.

In addition to Bátorfy, the report’s authors are Konrad Bleyer-Simon, Krisztián Szabó and Eszter Galambosi. The Media Pluralism Monitor is published by the European University Institute, Centre for Media Pluralism and Media Freedom.

Read the report on Hungary