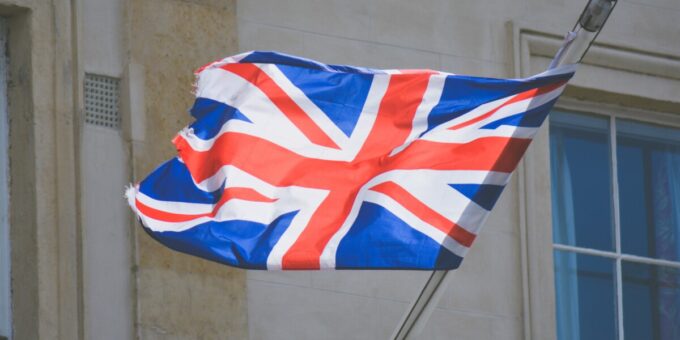 The UK media has a history of being in the spotlight for the wrong reasons. Tabloid media, paparazzis or aggressive stalking of public personalities are as commonly associated with the UK media as the BBC is. The phone hacking scandal of 2011, when practices such as surveillance of public personalities and ordinary citizens by a national tabloid paper owned by the Murdoch family scandalized the public, raised again questions related to how the media is governed in Britain.

At the core of these scandals lay questions of privacy, freedom of expression, media regulation and self-regulation. How is the media regulated in the UK and what are the political battles shaping the media system? What are the core principles behind these battles and how should we expect debates around them to develop in the future?

This report  addresses three areas of regulation, namely broadcasting, the press and the online media, and analyses the role that state and industry actors have in shaping the policy field.

“Press regulation remains a contested and unsettled area, even if the media policy agenda at Westminster and in Whitehall has moved on from it,” wrote Leo Watkins, the report’s author.“The Internet is almost totally unregulated in the UK and Parliament has on the whole been very slow even to comprehend the nature of the online world, let alone to consider seriously the question whether and how to regulate it.”

The largest influencers in media policy in the UK come from the national press. Although the role of parliament committees, industry players, technology companies, civil society and academic actors in the regulatory field is significant, the press manages to secure considerable influence within the media policy field thanks, among other things, to the widespread perception among politicians that the press has considerable potential to influence the public.

According to the report, “unlike the BBC, the government has no direct power over the press’s funding or its senior leadership. Indeed, the press has traditionally fought extremely hard against any attempts to introduce regulation via statute, either directly or indirectly. That does not, however, mean that relationships of mutual interest, ideological affinity and political alliance have not developed between politicians and the press. Indeed, they have. In fact, British politics as a whole Is hard to comprehend without an appreciation of the fundamental and often decisive role that the press play, or are at least widely believed to play in Westminster politics.”

The report expects three major issues to define the media policy agenda during the 2020s: the regulation of the internet, the continued commercial decline of the press and the rise of online video streaming.

“After several decades of a general moving towards deregulation in the field of media policy, the last decade has witnessed a (contested) step towards more regulation of the press, and widespread agreement that the online world cannot go on being totally unregulated, even if the debate about how precisely the Internet and especially the big digital platforms should be regulated has really only just begun in the last four or five years,” the report concluded.