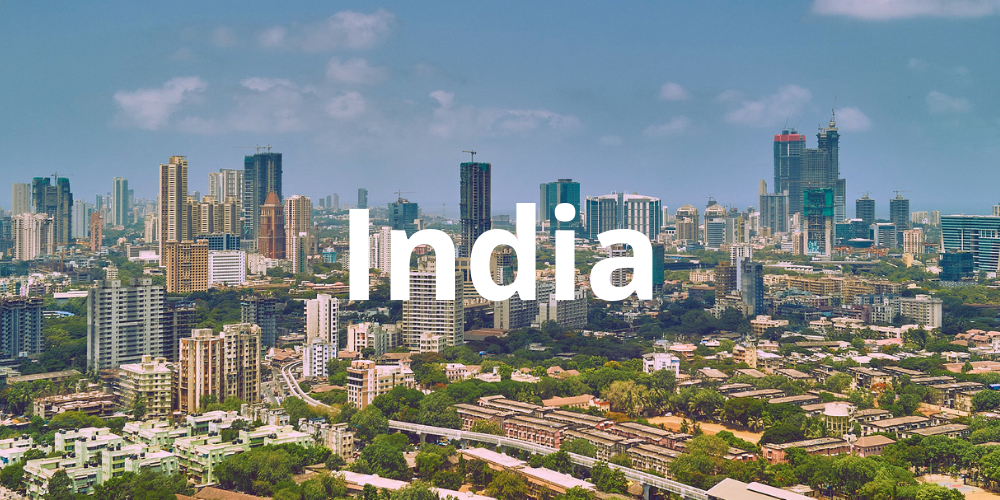 It took the Ministry of Information and Broadcasting (MIB), a key player in India’s media policy, two years and seven months to release public data that had been officially requested in 2015 by TheHoot.org, a website mapping media ownership in India. The ministry said that such data couldn’t be released as it was “third party information.” The ministry’s argument was just tosh as media companies have to reveal ownership data to qualify for a license to operate.

The episode epitomizes the excessively bureaucratic, politicized and clientelistic media regulation in India whose decision have negative consequences for news media operations, according to a report analyzing the impact of government policies and regulations on Indian media, released today jointly by the Center for Media, Data and Society (CMDS) and Centre for Policy Studies (CPS) at Indian Institute of Technology (Bombay).

This this report and others on the links below. The research on India in Media Influence Matrix is ongoing. Check this space for more reports or get in touch with us.