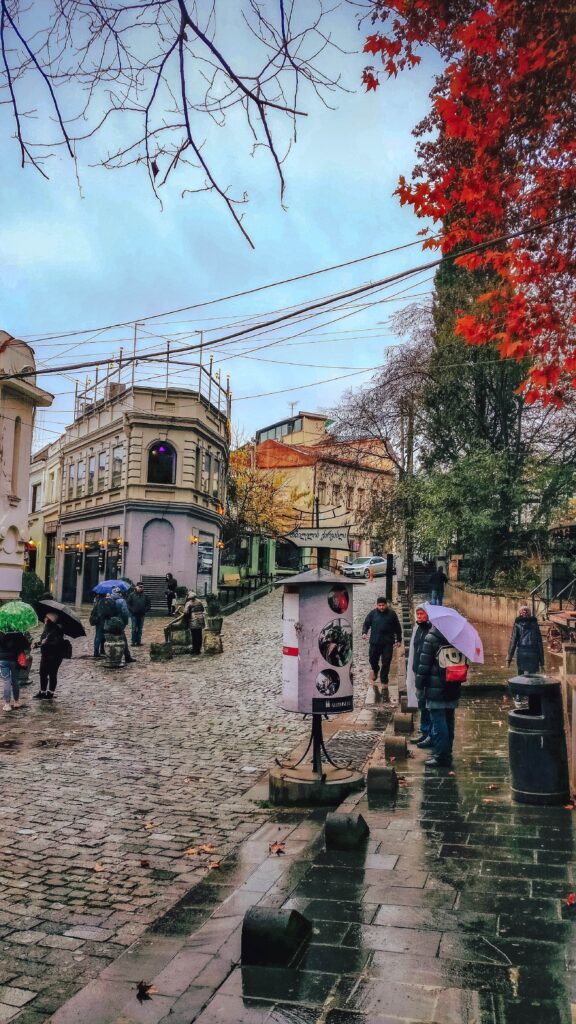 Georgia has a liberal and progressive legal framework governing its media. The Constitution protects media freedom and access to public information is guaranteed.

However, that is only the surface.

The news media in Georgia operates in a highly polarized and politicized environment with regulators under the government’s thumb, the market concentrated in the hands of a few powerful groups, also close to politicians, and independent news outlets struggling to stay afloat.

Paradoxically, news is in high demand, but the news production business is hardly profitable. The financial struggles left the media in the hands of the government and advertisers, many of whom are powerful financial groups.

Print media in particular has been hit hard, grappling with dwindling circulations and sinking ad revenue. Once-popular newspapers abandoned print and moved entirely online where ad spending is growing fast: it doubled between 2014 and 2017 to US$ 5m, and had another spectacular rise, of over 25%, in 2018, making it the fastest growing media segment in the country.

Nearly half of the Georgian youth follow political news on the internet. But the internet is far from providing the silver bullet for Georgia’s journalism, at least not for the moment. Television remains the most popular source of news and information, with 72% of Georgians consuming televised content in 2019. The slow growth of internet penetration doesn’t help either. Some 54% of Georgians used the internet daily in 2018. Most of them were people living in the capital city of Tbilisi and some other large cities where the internet penetration is vastly concentrated.

The television market is dominated by two television operators. Together, they attract nearly two-thirds of the Georgian audience. They are both controlled by entrepreneurs in hock to political parties or having themselves political aspirations.

The government is a major player, spending hefty state funds in the media. The public broadcaster GPB is by far the largest recipient of government funding. In contrast, local media outlets are struggling financially. Faced with mounting losses, many of them are shutting down at a fast rate.

Experts argue that much of how Georgian journalism looks today was shaped by regulators, especially GNCC, the country’s broadcast licensing authority whose reputation has been stained by several scandals.

It is left to only a small group of NGOs to defend independent journalism. Their impact is limited, however, given the overwhelming power of media owners and funders. Some positive influence comes from the EU, which in 2014 signed an ambitious Association Agreement with Georgia. From the other side, the Russian government has been making strides in boosting its influence in Georgia through both a few local media outlets and newly set up websites specializing solely in spreading propagandistic content.

With Georgia expecting elections in 2020, regulators and political parties are expected to intensify their attempts to control as much of the political narrative in the country as possible. That is likely to further curb the independence of the media.