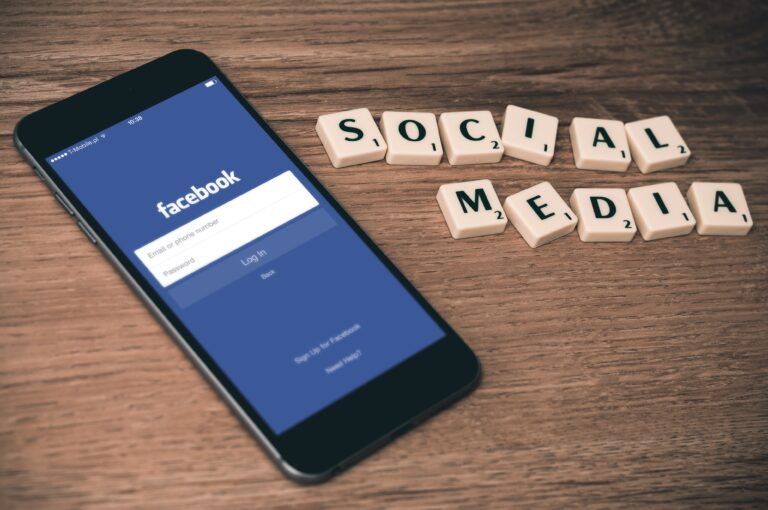 Last year, Facebook didn’t need much convincing that a post critical of Pakistan’s government had to be taken down. At the request of PTA, Pakistan’s telecom watchdog, the social media platform scrapped a link to a story published by Dawn, the country’s leading newspaper, in which a politician, Javed Hashmi, criticized the local judiciary.

What allowed PTA to make such a request was the Prevention of Electronic Crimes Act (PECA), a law that was passed in 2016 with the stated goal to regulate “cyber-crime,” but which in the meantime became a tool used to restrict freedom of expression online. The same law is also used by authorities to jail journalists.

The adoption of PECA has riled digital rights activists and journalists. But the behavior of the tech giants, increasingly caving in to government’s demands, is equally unsettling. Add to that low internet penetration rates, particularly affecting vulnerable groups, and you have an environment that hardly enables journalists to do their job, according to the report about technology, public sphere and journalism in Pakistan.

For this and the upcoming reports on Pakistan watch this space of get in touch with us.