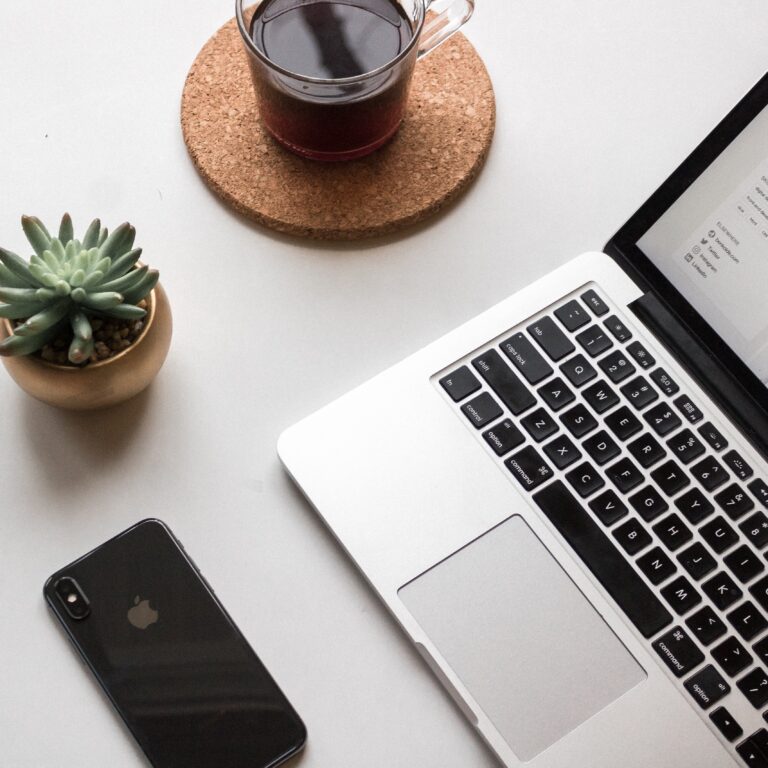 When Vlast.kz, a Russian-language news portal, launched operations in 2012, its founders pinned their hopes on readers to finance them. But not many people thronged to buy a subscription, prompting the portal to swiftly knock down its paywall and let readers binge on its content. Nobody else has since tested such financing models.

Kazakhs are not used to pay for news and that partly explains why attempts by Kazakh media to monetize their audiences are ill-starred. But lavish government spending in the media also plays a big role, badly distorting the market and discouraging new business models.

“Media in Kazakhstan is an overwhelmingly dysfunctional market in which the Government plays a disproportionately big role by allocating hefty amounts of budget money to a slew of media companies,” wrote Adil Nussipov, author of Funding Journalism, a report released jointly by the Center for Media, Data and Society (CMDS) and Accountability Initiative for Reform (AIR), an NGO in Kazakhstan.

For this and upcoming reports in the Media Influence Matrix Kazakhstan, check this space or get in touch with us.