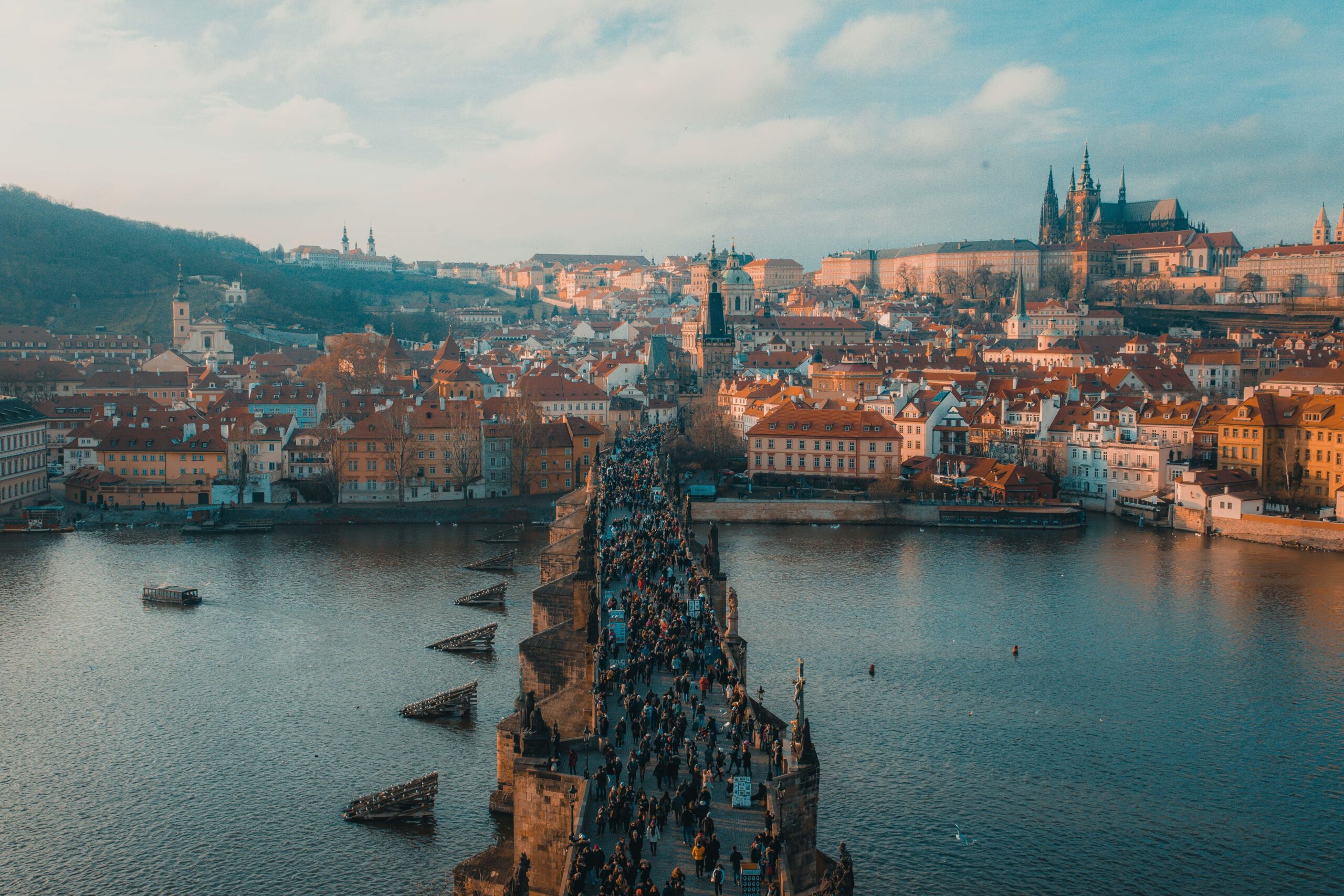 During the past decade, the Czech media market has undergone major shifts that have radically changed the country’s journalism. Much of that was caused by technology. But changes in the country’s media ownership played an equally big role.

It all started in 2008 with Zdenek Bakala, a coal magnate, who acquired the publishing house Economia from its German publisher, the Verlagsgruppe Handelsblatt group. No more acquisitions were made for the next several years as the economic crisis wreaked havoc on the country’s advertising and media industry. But to some of the country’s mighty financiers and oligarchs, the crisis, in fact, brought about opportunities. Hobbled by the economic downturn, many media companies suddenly became an easy prey for financially powerful oligarchs. By taking over nearly all major media businesses during the past five years, they sounded the death knell for foreign ownership in the Czech media.

First, in 2013, Andrej Babis, owner of the Agrofert manufacturing colossus, bought Mafra, publisher of the dailies Metro, Mlada fronta Dnes and Lidove noviny, three of the country’s most coveted daily newspapers. That marked the exit from the Czech market of the German owned media group Rheinisch-Bergische Verlagsgesellschaft (RBVG). A year later, Daniel Kretinsky, a businessman formerly associated with the financial group J&T, bought one of the most profitable publishing businesses in the country, the Swiss-German owned Ringier Axel Springer Media, which runs the tabloid Blesk (the best-selling daily in the country) and a shoal of magazines. The same year, another powerful financial group, Penta Investments of Slovakia, took over Vltava-Labe-Press, a media house owned by another German publisher, Verlagsgruppe Passau.

Add to the mix Jaromir Soukup (a pugilist-turned-journalist who has built a media house comprising TV Barrandov and several print media), and GES group controlled by the investor Ivan Zach (which runs Prima TV and a commercial radio operator), both active supporters of the President Milos Zeman and his political coterie, and you have a picture of a highly concentrated, politicized and instrumentalized media market where independent journalism is hardly surviving.

Research on Czech Republic, for missing chapters check this space or get in touch with us.